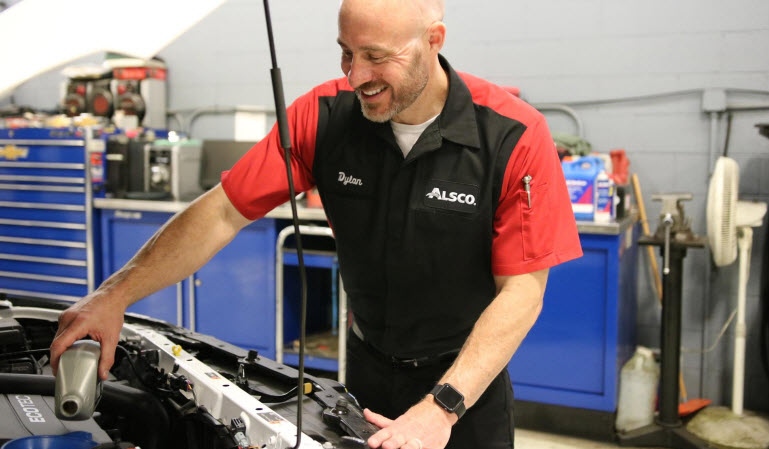 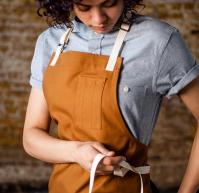 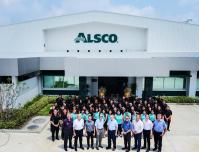 At Alsco, we know a few things about being first. We were the first to offer linen and uniform rental services when our founder, George A. Steiner, transformed a Lincoln, Nebraska, towel delivery route into a thriving commercial linen business, now headquartered in Salt Lake City, Utah. George purchased the route when he was just 15 years old and spent early mornings before school picking up soiled towels and delivering fresh, clean towels, carrying them all by hand. As the route grew, he enlisted his younger brother to help, and together they put a lot of sweat and tears into making Alsco what it is today.

Alsco has been an industry pioneer since 1889. Our company is responsible for creating and shaping many of the industry standards everyone follows. We blazed the trail for the laundering and delivery of ready-to-wear uniforms, starting with aprons and then moving on to every type of workwear application imaginable. We also invented the continuous roll towel dispenser and pioneered the use of on-site garment lockers.