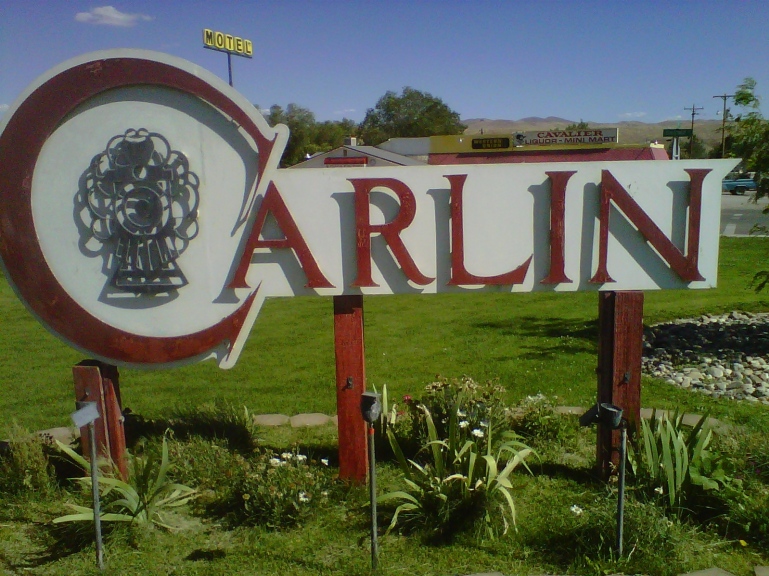 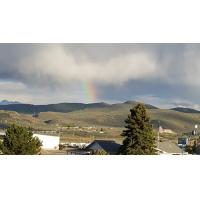 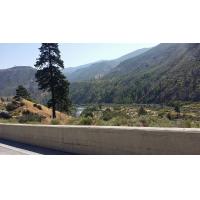 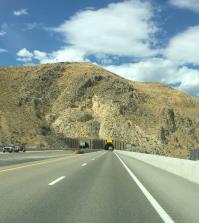 Carlin is a small community located in northeast Nevada, 23 miles west of Elko and is situated along Interstate 80. Carlin's city limits encompass 9.0 square miles with a residential population of 2,851. The City's responsibilities and structure are outlined in the City Charter adopted in 1971. The developed portion of the City of Carlin covers roughly one-half square mile and is located near the center of the nine square miles which make up the jurisdictional area of the city. Approximately 75% of the land within the city limit lies north of the Humboldt River with the remaining 25% south of the River. Important tributaries to the Humboldt River which flow through the city are Maggie Creek and Mary's Creek. The two creeks generally serve as the east and west boundaries of the City.

Carlin has been a pioneering area throughout its history. It sits astride the California Trail and saw thousands of settlers pass through during the westward expansion. (Note - the Donner Party passed through the area on their way to California)

It was also a major part of the railroad pioneering expansion across the continent and for many years was a main stop on the Southern Pacific route, with maintenance shops, crew quarters ad ice houses based in Carlin's railroad yard.

Today Carlin has entered a new pioneering era. It is significant as the gateway to the world's largest gold mines. Mining became a major employment base in the early 1960's with the development of the area commonly known as the Carlin Trend. The Carlin Trend boasts two of the largest open pit gold mines in the world, processing approximately 3 million ounces of ore annually. The Newmont Gold Quarry site is visible from the Interstate and the northern slopes of the City.

Within minutes of Major Shopping, Fine Dining, Gaming, Shows and all amenities, the City of Carlin has maintained a small town atmosphere and quality of life.