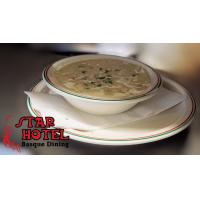 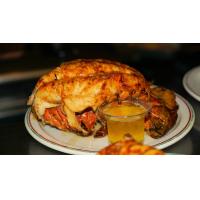 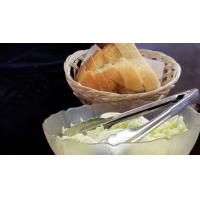 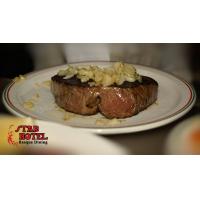 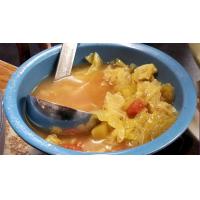 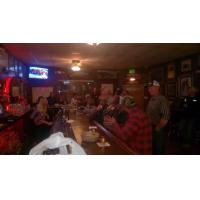 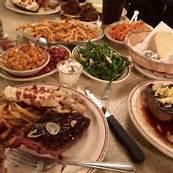 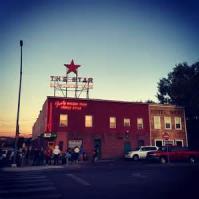 The Star Hotel is a Basque, family style restaurant and lounge, serving excellent European style food in an old world atmosphere. Specialties at the Star Hotel include our famous steaks, and lamb dishes.


The Star Hotel opened in December of 1910 after a September construction start and building costs of$11,000.  The long time dream of Pete Jauregui to make a home away from home for Basques, had come true.Eleven rooms, one bath and heat from wood stoves provided a cozy home for herders needing a place to stayuntil spring.  Two years later, increased business demands required adding on, thus doubling the size of the building to its present day size.  Sheep bands were sold in the winter, leaving herders without a home.  The Star Hotel offered a friendly place with familiar language and customs, so unlike the English language and the incomprehensible customs they found in their new, strange land.

The Star Hotel was and continues to be a gathering place for all Basques.  When it was first built, night life was nonexistent and the Star began holding dances, forerunners to the Sheepherders' Ball, still held duringthe winter.  One attraction of these dances, was the presence of young Basque girls who had come over to work in the hotel as maids and waitresses.  Turn over was rapid because most of the young women quickly received marriage proposals.

Meals were served family style, in the patterned copper ceiling dining room.  When the meals were ready, a waitress rang a large bell which could be heard everywhere in the hotel.  There were no menus, and everyone ate the same thing at long tables where they mingled while eating.  Meals included porru-salda (leek soup), baratzuri-salda (garlic soup), bacaloa a la vizcaina (salt cod in tomato and pimento sauce), clams and rice, garbanzos with chorizos, arroz con pollo (rice with chicken), rice pudding and flan or fruit.  Spaghetti and beans were added as side dishes.  Most early diners were boarders of the hotel.

Family style service and the calling dinner bell are customs still practiced today.  There are some long term boarders who are considered family and who eat at the Star, but most of the restaurant business comes from the community and tourism.