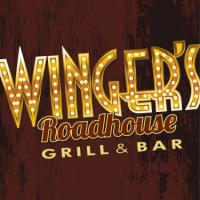 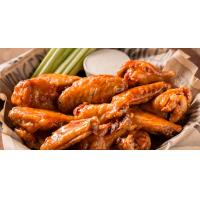 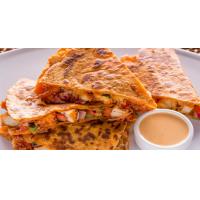 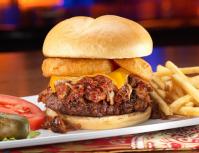 The launch of a great idea.

It started with a 1940s Pullman train car, a sauce recipe people would die for and a simple idea: Create a cost-effective yet distinctive restaurant concept with a moderate number of exceptional menu items and people will come. It was with this vision in mind that The Slaymaker Group opened the very first Winger's An American Diner in 1993. Since then, the restaurant chain has grown exponentially. Not by chance, but by experience. The Slaymaker Group has been in the restaurant business for nearly 30 years, most recently as an award-wining franchisee for such national chains as Tony Roma's and T.G.I. Friday's. Now their management team is making the Winger's concept available for development across the United States and the world via Winger's Franchising, Inc.